We all must remember Ladybird books while growing up isn’t it? We read them as kids, didn’t we? Our first foray into reading. Well at least for me they were and I remember loving them till of course a certain age and outgrowing them just as easy.

So then the very same Ladybird books have come out (of course they are an imprint of Penguin Random House) with a series for grown-ups and the first one I happened to read in the series was “The Ladybird book of Dating”. 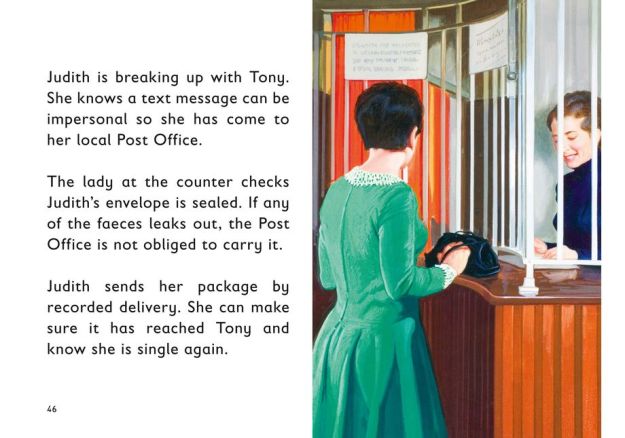 The tone of the writing is in line with what you’d expect from a Ladybird book – as if these grown-up concepts were dumbed down for children but the humour is super – it is British, it is wry, and above all you can relate to it. It is irreverent, in your face and in sync with what we think or feel but never say out loud. Also, might I add, I thought at first that they would be dumbed down, but that did not seem the case once I started reading this book and more that followed in the series.

The book is a great short insight into the dating game and what people expect and what they end up getting. I did laugh out loud so many times while reading this book, that I went ahead and ordered the rest available in India in this series (a book of hangover, the wife, the husband, mindfulness and the hipster). 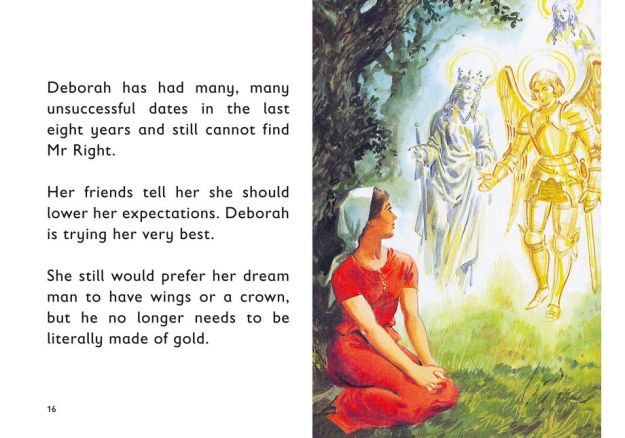 These books will make for great gifts for friends and family. At the same time, if you have had a bad day or having a bad day, it takes about less than half an hour to finish reading them, so keep them by your side – a good laugh is always welcome. 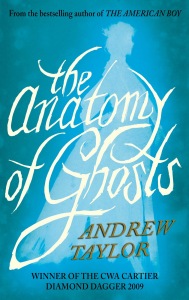 “Books are not luxuries. They are meat and drink for the mind.”

Holdsworth is a widowed bookseller, haunted by his failures as a parent and husband, eking out a living in 18th century London selling used volumes from a handcart. One day he is approached by the emissary of Lady Anne Oldershaw, offering him the position of curator of her late husband’s library, with the obligation of cataloguing and placing a value on its contents in anticipation of its bestowal upon university. This seemingly simple task has a corollary obligation: return Lady Anne’s son Frank to sanity, and thus restored, to London.

Young Frank has been committed to a sanitarium because he insists he has seen a ghost while at school in Cambridge. Holdsworth retrieves him from the hospital and sets him up in a secluded country cottage. While Frank whiles away his time in the fresh country air, Holdsworth is delving into the fact of the ghost…for Frank’s ghost was Sylvia, the deceased wife of Philip Whichcote, and the circumstances of her death are questionable, at best.

Holdsworth is a reluctant sleuth, bound by contemporary conventions of place and social structure, but his curiosity is driven in part by his unresolved guilt over the deaths of his own wife and son, and he oversteps his bounds so carefully those above him in social strata barely notice. He uncovers a secretive society whose chief object is debauchery and blasphemy, and sniffs out a connection between young Oldershaw, the deceased Sylvia, Whichcote, and numerous other players of high rank in the small theater that is Cambridge University. Everything, everyone, is connected, whether or not they are aware of the connection.

Andrew Taylor tells his multi-layered story with clarity and precision. His attention to detail, his ear for dialogue, his creation of character, all are wicked sharp. This sentence, for example, tells the reader everything one needs to know about both individuals mentioned: “The doorstep was whitestoned every morning by a gangling maid named Dorcas, a poorhouse apprentice who feared Mrs Phear far more than she feared Almighty God because He at least was reputed to be merciful.” Sights, smells, sartorial details — all lovingly exposited almost to the point of wishing for a kerchief of one’s own to hold to one’s nose. The Anatomy of Ghosts is a rare treat for a lover of historical fiction and a lover of mysteries. Both are exquisitely contained within this one volume. If I had to make a comparison between them, I’d say with The Anatomy of Ghosts, Andrew Taylor has outdone Caleb Carr’s The Alienist.